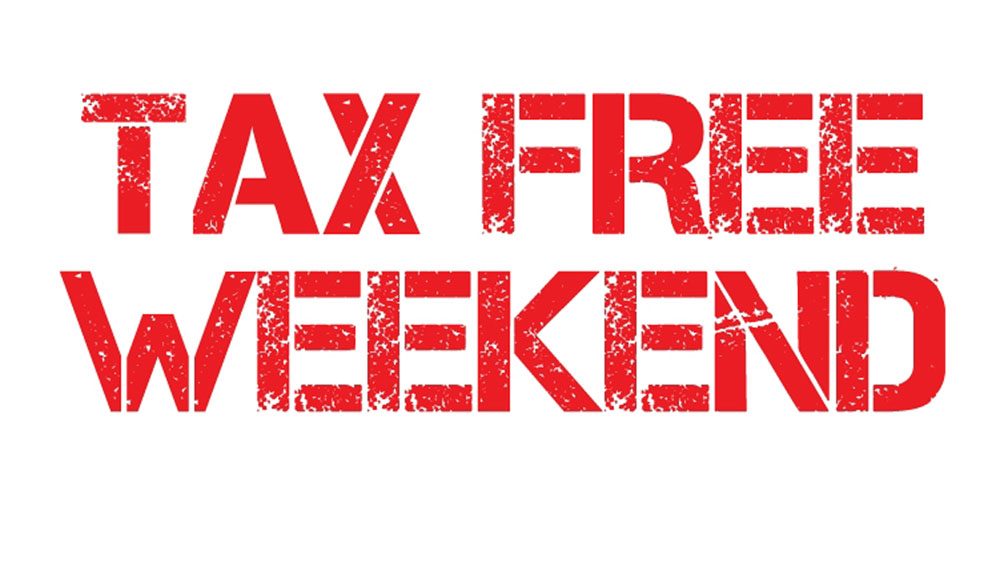 Both the House and the Senate agreed on the date in resolutions passed during sparsely attended informal legislative sessions on Thursday.

This is the first year that Massachusetts retailers have been assured that the sales tax holiday weekend will occur, after the so-called Grand Bargain signed by Gov. Charlie Baker in 2018 made the annual tax holiday permanent.

In the past, lawmakers have decided each summer whether to hold a sales tax holiday, based on the condition of state revenues.

Under the new law, lawmakers have until June 15 to set the dates of the annual holiday, or the Department of Revenue will do it.

The sales tax break will apply to purchases under $2,500. It will exclude purchases of tobacco, marijuana, alcohol, cars, motorboats, telecommunications, gas, steam and electricity.

Shoppers save approximately $20 million a year during the two-day waiver of the state’s 6.25% sales tax.